WHAT IS SOLAR? PLEASE EXPLAIN! 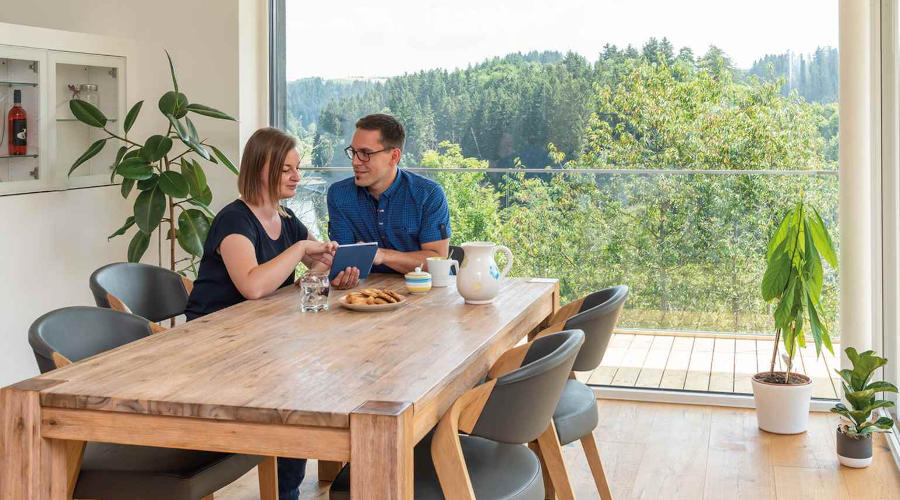 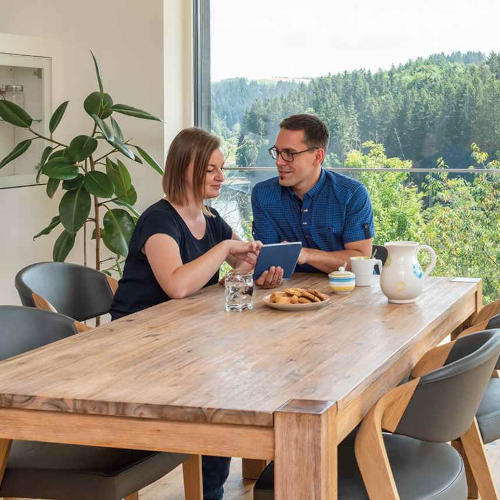 What is a solar system and what does it actually do?

New to the world of solar? You will likely come across two very commonly used terms when starting your own research: solar modules (or panels) & inverters. 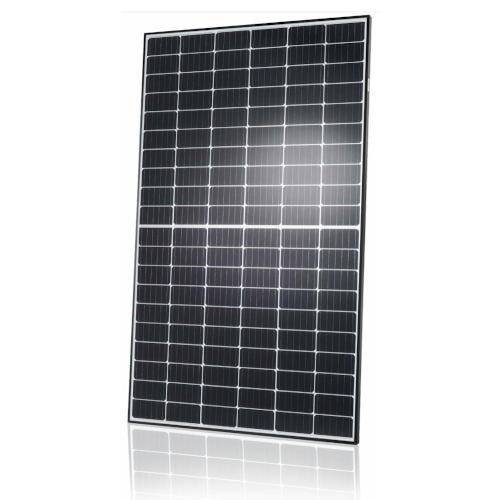 What is a solar module (panel)?

A PV solar system consists of two key components: the solar modules (or panels) and the inverter. The panels are usually fitted to the roofs, but in certain off-grid configurations can also be installed out in fields. PV solar panels consist of small, flat solar cells that are usually made of silicone. Many solar cells will go to make one solar panel. When sunlight hits the solar panels, the radiation generates electricity in the form of direct current. This electricity is conducted by cables to an inverter where it will be converted into alternating current so it can be used in the home or exported back into the grid. 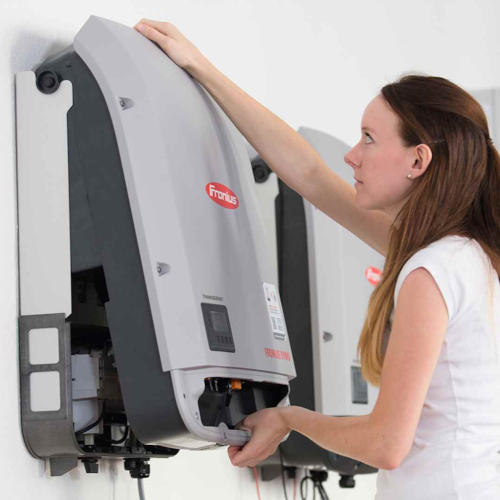 What is a solar inverter?

The role of the solar module (panel) is clear to most people, but there is still quite a bit of confusion of what an inverter is and what its actual purpose is.

In short, an inverter converts direct current into alternating current (DC to AC), this is what makes the energy produced by your PV system usable to power your home. An inverter also monitors the performance of the solar modules (panels), important grid parameters and values. This ensures high yields and the overall safety of the PV system.

Not any current will do

A PV system can provide your home with its own source of renewable energy and help reduce your carbon footprint. To do this, you will need solar modules (panels) that generate electricity from the energy radiated by the sun. But this electricity is not yet ready to power your home, this is because the electricity is still in the form of direct current (DC), whereas most of your household appliances and the power grids utilise alternating current (AC). This is where the inverter comes into play by converting your direct current electricity to alternating current electricity. It is only after this process that you are able to utilise the energy from the sun, whether you use it in your home or feed it straight back into the power grid.

Inverters are usually installed in the garage, where it is not only protected from the elements, but doesn’t take up too must space either. The appropriate size (kW) for the inverter will depend on the size of the PV system, or in other word the combined wattage of your solar modules (panels). The best thing to do in making this decision on a PV system is to discuss it with our professional solar team here at Hewitt Trade Services.

• Optimises System Output – the inverter monitors and current voltage values of the solar modules (panels) to make sure they are producing the best possible output.

• Guarantees Safe Operation – the inverter is also a key pillar in the safety of your PV system. One example of this is that they have a cooling feature that prevents the system from overheating. The inverter also controls the frequency of the grid and reduces the output as required. If something has gone catastrophically wrong, the inverter can disconnect the system from the grid entirely.

• Increases Self-Consumption – Electricity from your roof is cheaper than what the electrical companies will charge you for electricity from the grid. Thus, a smart inverter will ensure that you are able to use as much solar power generated by your PV system as possible.

• Backup Power Supply – Some smart inverters even have backup power functionality where, in the event of a black out, solar power can still be generated, used and, in combination with a battery, stored.

The value of feed-in tariffs is falling all the time, which is why it is always a smart idea to use as much as possible of your self-generated electricity yourself. Hence, it is important to choose an inverter that will give you the highest levels of intelligent energy management, so you use the energy you have produced efficiently. Another tool that can help with energy management is a Smart Meter. An inverter that is paired with a Smart Meter will enable you to keep track of your electricity consumption very easily. You can control electrical loads in the household to ensure heavy hitters, such as washing machines, dryers & dish washers, utilise the electricity that you have produced.

When choosing a PV system, many people would like to have a backup power supply in case there is a blackout. There’s nothing worse than losing power and having everything in fridge go off whilst you wait for Energex to restore it. However, most people don’t realise that hardly any inverters offer a power backup feature. Even if the sun continues to shine through the day and your solar modules (panels) are producing energy, most inverters do not have backup power functionality. If you want real self-sufficiency, you must choose an inverter that offers this feature.

Choosing an inverter – things to consider

We always recommend that you don’t just focus on the price when choosing an inverter. Other factors that are important to consider include:

• Inverter Functionality – What functions does the inverter have?

• Accessibility – Is the inverter use friendly?

• Warranty – What guarantee does the manufacturer offer? How long for and what does it include?

• After Sales Support – What reputation does the manufacturer have for customer support? Are they based locally?

GET A FREE QUOTE

Looking for a local Tradie?
Hewitt Trade Services is here to help!

GET A FREE QUOTE